Game Design: Wrestling the Grit and Stereotypes of 1970's cinema.

So is it possible to not like your own game?

If you have been reading this blog lately you may have seen this post about Nova 74.
In that post I made a promise to co back and talk about the games subject matter in a somewhat intelligent manner.
Here it goes. 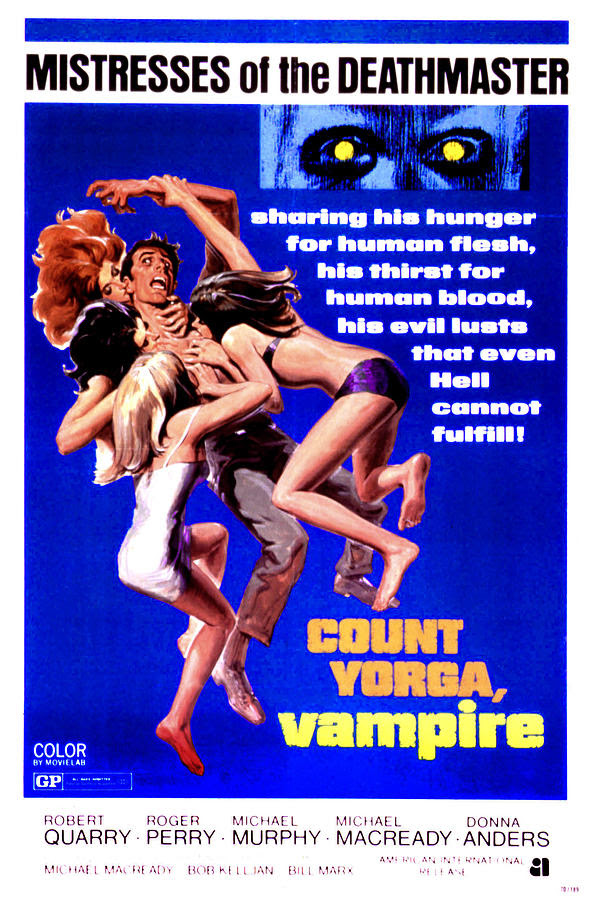 The game Nova 74 takes on gritty 70's action cinema. Particularly the kind that were set in the inner cities, and based even if loosely on the real world.
In other words the game is more “Death Wish” and “Mean Streets” and less 70's campy horror like “Count Yorga Vampire”, or even “The house that Dripped Blood.”
which means right away the game deals with a gritty real life and death aesthetic.
Because it is set in the world of 70's cinema it also drags in movies like “Shaft”, “ “Coffee”, “Super Fly”, “Black Gun” and so on.

I'm trying to stay away from simple Gridhouse “Best Friends”, “Delirium”, (anything pumped out by Crown International) because I’m not a fan. Which throws the focus right back on the “splotation” Films which include crime drama it turns out that includes mostly all of them in one way or another.


So get stuck with two questions:
The easy question, is the game too gritty to be enjoyable?
The the hard question, is it OK in 2015 for a forty year old white guy to be role playing a 1970's movie pimp who is a no hold bard stereotype?”

Question 1:
The game did not seem too gritty for me in the first play test. Then in the second play test my view slipped a bit. Perhaps it was because all of us were either tired or had much bigger real life things going on in the background. Our moods might have bleed though a bit. There was more in character talking (which is how I built the game so it's not a complaint.) and a much slower pace than the first play test. The players were interacting with the npc's in a way that they had not in the first game, we were learning more about the world and it was throwing long shadows, none of the NPC's had particularly happy stories. 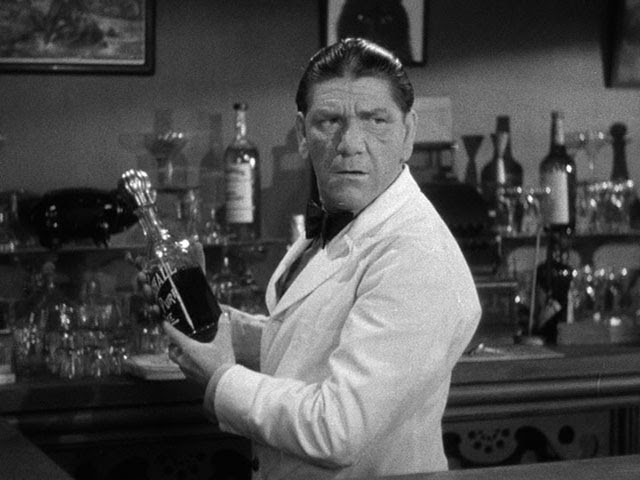 I looked at my notes for NPC's we had a drifter named Lip Baum Bill who drinks a bit too much, a
pimp names Reggie Washington Jackson who just had his place of business fire bombed. Two big bad guys, Frankie the Flush Funkhouser, a mobster who runs the neighborhood, and Doc Johnson a drug-dealer who wants his cut left alone. Several other minor drug dealers one of which is the sworn enemy of a PC, who received dangerous tainted cocaine from him. A friendly bartender, a go-go dancer and, some prostitutes round out the town so far. By the end of the second game a full blown turf war was about to erupt catching the players in the middle.

So here is where I run into an issue. The way I wrote the combat, it's deadly. It's wiser to interact with NPC's before a fight breaks out. When the interaction happens the payers and the NPC's start to learn more about each other, everyone is bleak. This is true to the source material, everyone has skeletons in those old movies, but in an RPG, learning that Charles the player character is a drug addicted Vietnam vet who is looking to off a drug dealer who gave him bad coke. Or that Harley is after Doc Johnson not because Harley is a bounty hunter, no it's because Doc killed his brother. everyone take pause and say “whoa that's some real shit.”

I'm not accustomed to looking at real issues in my games, not even slightly. I'm not sure the players were ready to be sympathetic towards Charles. It's emulating the genre a bit too well, at the risk of being less fun to play.
(I know “Fun” is a bad word in some circles. Not in this circle.)

The second Problem is more difficult.
First let me lay it out there. I am a big fan of 70's blacksploitation movies with funk sound tracks, over the top characters an over saturated colors. I was the only kid in high-school (Grad, 1993) who had the “Truck Turner” sound track on Vinyl, and the shaft sound track on CD. I have seen and enjoyed many of those films which I have let inform the Nova74 game .
That fandom doesn't equate to being comfortable playing the hyper stereotyped characters from those movies as NPC's in an RPG twenty some years later. We made the Joke after I got done playing a conversation between the local pimp and one of the player characters that he was “The WORST* NPC ever.” I agree. However the source material is all stereotypes, white stereotypes, black stereotypes, female stereotypes, overblown macho male stereotypes. Name anything and it's stereotyped in those 70's action movies. Ignoring that would be bad design, and playing the characters differently would be dishonest.
I still don't like it.
I'm not a sociologist, I'm certainly not an expert on any of the social "isms" out there in the world. What I am is a guy who tries not to perpetuate social negativity in my daily life.

Would it be better if the game had some way of examining the use of stereotypes in 1970's cinema as a vehicle for empowerment?* Yes it would but who the hell wants to play that? It's a game not an film studies class. My only real option is to move the target as far as source material goes. More Charles Bronson and less Richard Roundtree movies as it were. (not that there aren’t glaring stereotypes in Bronson's flims.) Also cranking up the action focus more on movies like “The Outfit” or “DA” which is to say make the game whiter and more boring. (Not to mention I would have to rewrite the combat system to include prolonged gun fights where no one ever gets hit until the end. I don't want to copy GURPS.)
So I'm at an impasse as to how to proceed. I know the next play-test is going to be filed with more action, which tends to make these other problems seem less, but that's a bluff.

My thought for both issues is to think on the design after the next play-test, and work out some form of “path to a happy ending” for the characters. As it is there seems to only be a downward spiral. The character plays they accumulate danger, they get hurt, their life gets shittier. Eventually the city grinds them down. In order for this to be a game and not just an activity we observe as we take part, there has to both sides to the coin. Having the possibility of getting to a light at the end of the tunnel will soften the grit in the game and give the story being created a kind of direction. Mind you I have no idea how I'm going to do this yet, but that besides the point.

How does this help my issue of implied racism and stereotypes in the game? How better to destroy stereotypes then to allow the NPC's and Players to transcend them? To move past them. I need to put work into a system for creating NPC's that is tied to Both the Danger and the “redemption”(?) system of the game. A system that allows each NPC to have several layers of layers which are revealed as the characters get closer to them. So that while the Bodega owner might be a stereotype when the game starts after a while she will be an NPC with motivations and interests of her own that transcend the limits of sterotype.  Making those things mater mechanically will be the challenge. Honestly it's either that or can the game.

Mind you the  answer to all of this might be "loosen up Moron you had a bad night." However it has
been on my mind and I think not thinking about Therese things while working on a game that is genre specific, woudl be doing myself, anyone whoever tries the game, and the game a disservice.


-Mark
* "Worst" in this case means most offensive, which admittedly for me, covers allot of ground.
*A thing I read before I wrote this:
Afro Thunder!: Sexual Politics & Gender Inequity in the Liberation Struggles of the Black Militant Woman
Another thing I read that is basically opposite to the link above, though this one is dated and reads like a dated article.